Description of the Publisher:

The present book is one of the best introductions to Islam. It has gone into more that twenty-five Arabic editions, and translated into several languages, such as English, French, Spanish, Portugese, Indonesian, Bosnia etc.

Describling the book, Sue Lake, from the B.B.C. in London, has said: ” The anecdotal examples that Shaikh Tantawi gave clarified complicated concepts about Islam, particularly about the psychology of human beings, our weakness, our relationship with the cosmos and therefore the need to follow the Sharia in order to develop our inner faith and dependence on God, and therefore evolve in the best possible way during our short time on earth.”

About Shaikh Ali Al-Tantawi(1908-1999)
Judge, broadcaster, author, editor, teacher and orator. Shaikh Ali al-Tantawi was born in Damascus in 1908 and died in Jeddah in 1999 where he was residing since 1963. He was involved in the independence of Syria, and while in Iraq, he inspired Iraqi students for Jihad against British rule in Iraq. In early 1950s, he was in the forefront mobilising support for the struggle of independence in Tunisia, Algeria and Morocco from France. He traveled to Muslim countries to raise funds for Palestine. He stood out for freedom as a God-given human right.
He was involved in the formulation of the family laws in Syria and Egypt, and in In 1990, Shaikh al-Tantawi was awarded King Faisal International Prize for service to the cause of Islam. He spent the last years of his life in Jeddah (from 1963 to 1999) 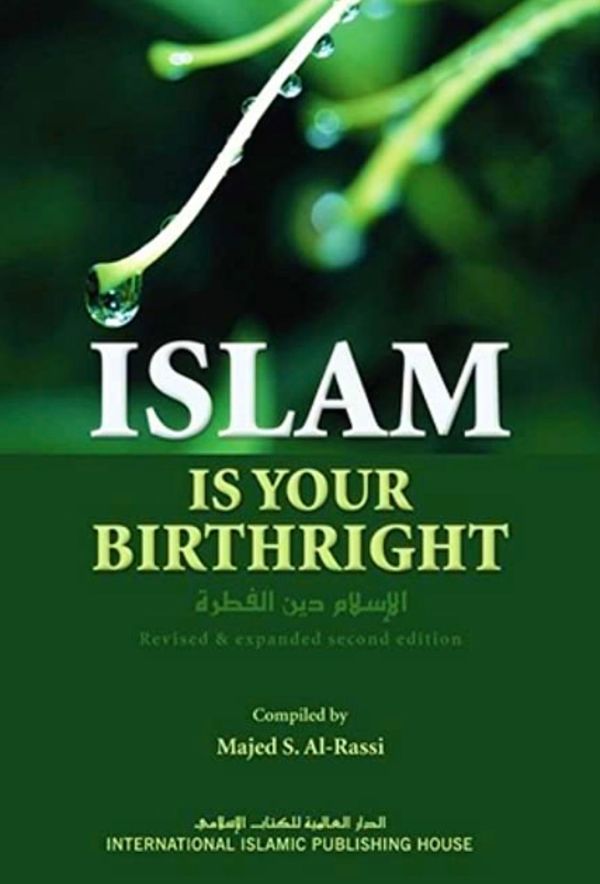 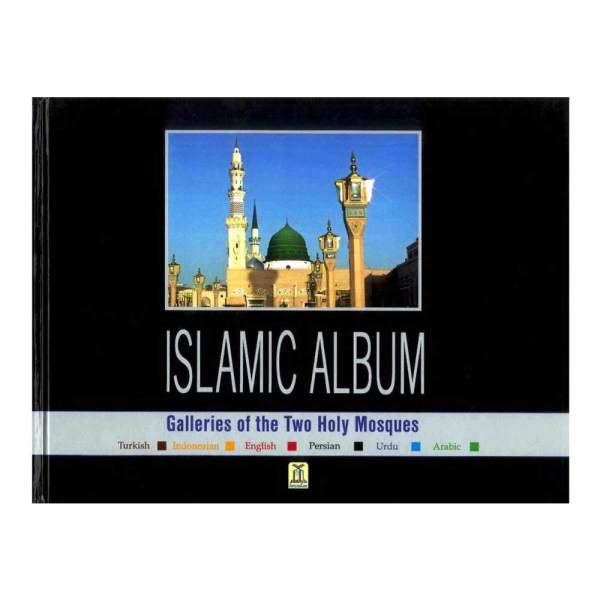 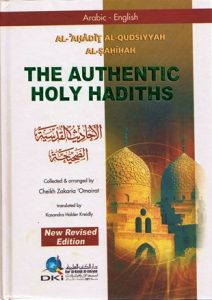 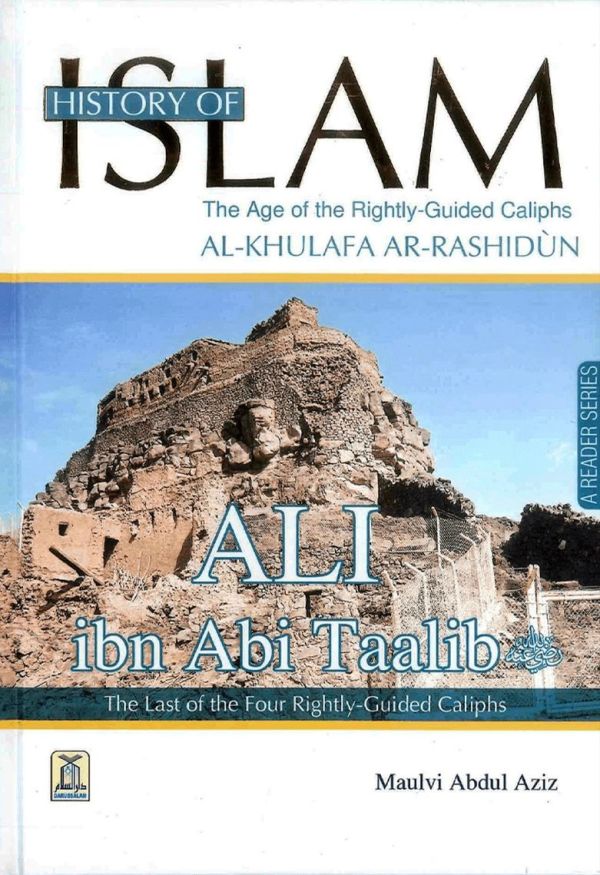 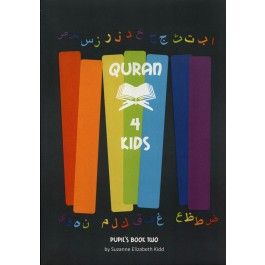 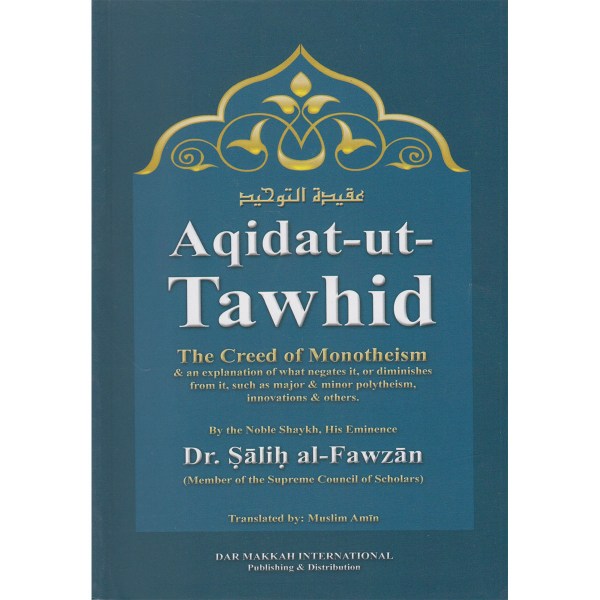 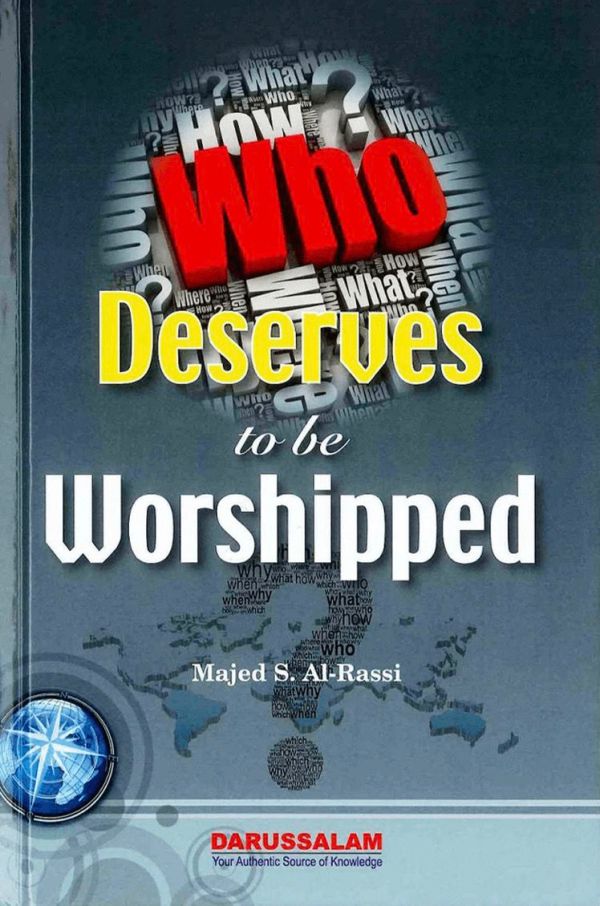 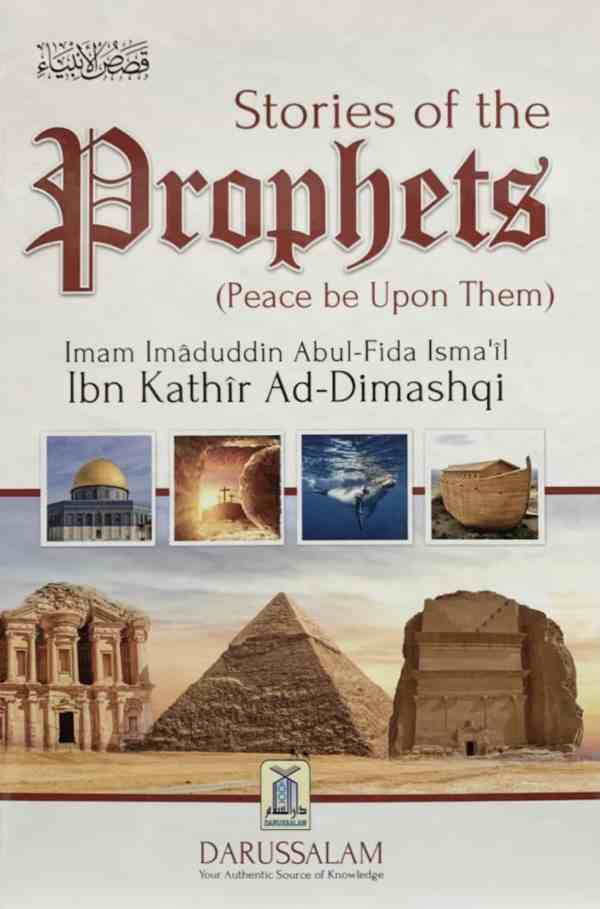 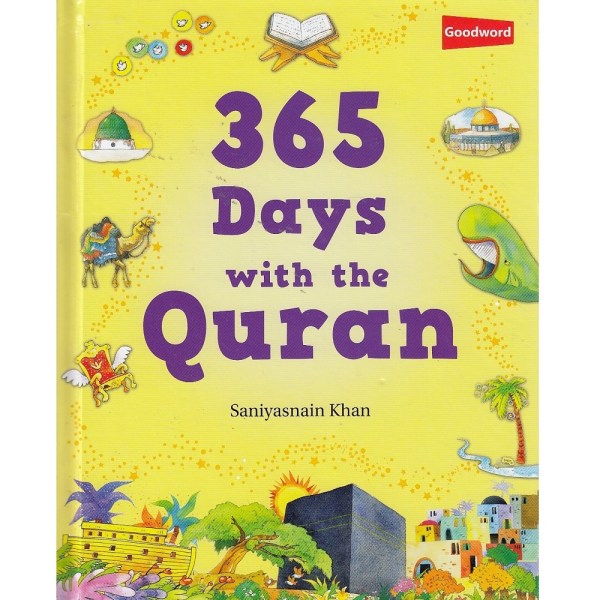 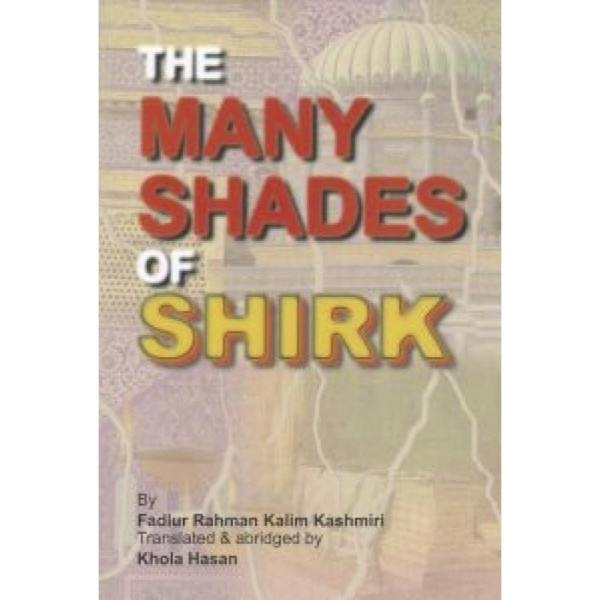