The fourth edition, considerably enlarged (1301 pages compared to 1110 in the third printing) and amended, was published in 1994.

The Dictionary of Modern Written Arabic is an Arabic-English dictionary compiled by Hans Wehr and edited by J Milton Cowan.

First published in 1961 by Otto Harrassowitz in Wiesbaden, Germany.

One of the Best and most Popular Of all the dictionaries of modern written Arabic.

The work is compiled on descriptive principles: only words and expressions that are attested in context are included “It was chiefly based on combing modern works of Arabic literature for lexical items, rather than culling them from medieval Arabic dictionaries, which was what Lane had done in the nineteenth century.”

The English version of the Hans Wehr dictionary is currently available in two editions. The so-called third printing from 1960 under the title A Dictionary of Modern Written Arabic – Arabic-English, printed in Lebanon by Librarie du Liban since 1980, is widely available in the Middle East. (No ISBN is available.)

Words are in root order, this really is the best method as all students of Arabic will know. 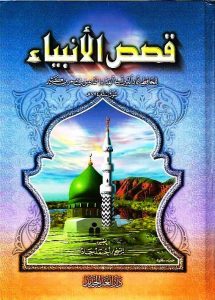 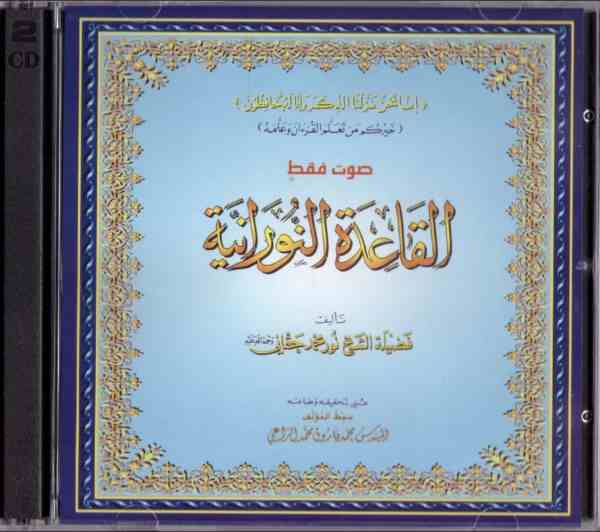 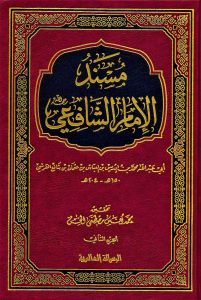 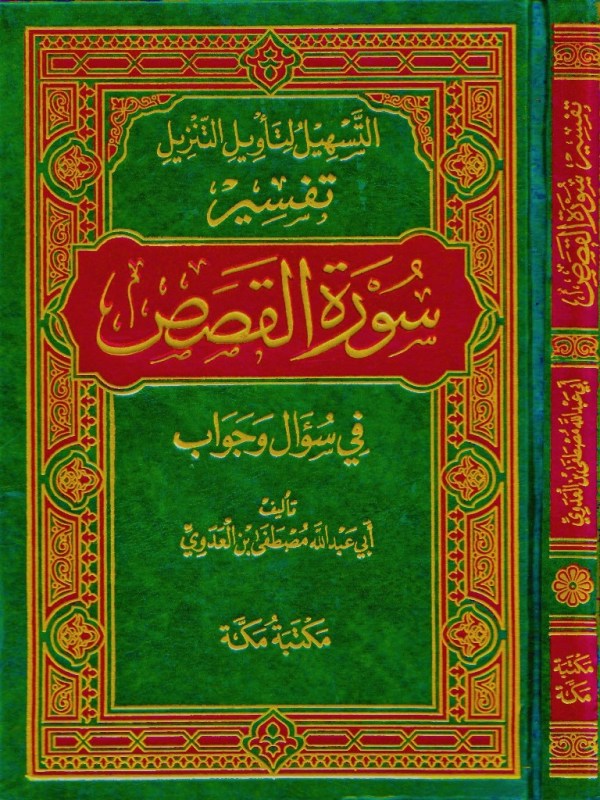 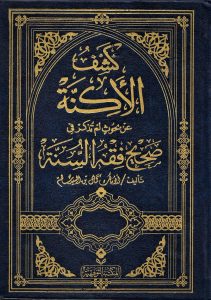 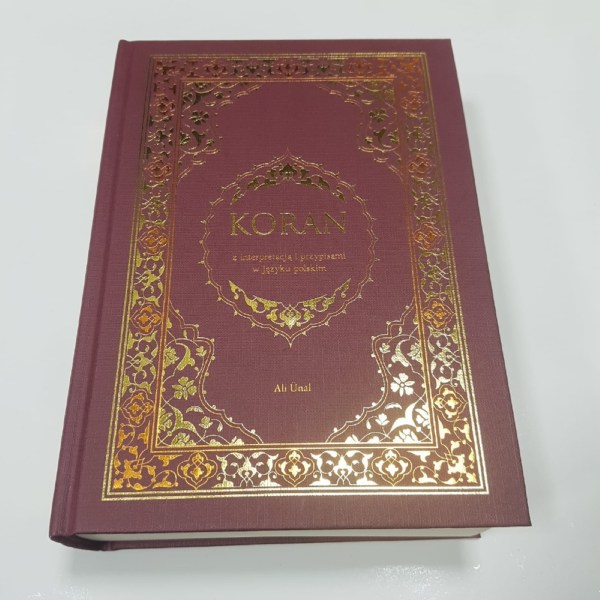 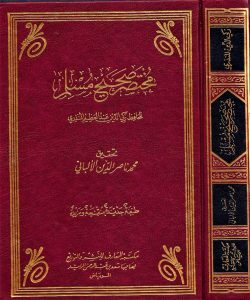