HOW HE TREATED THEM

Description of the book ”from the publisher”:

Non-Muslims seeking to learn about Prophet Muhammad’s life have struggled with publication that are largely inauthentic or that draw upon unreliable resources. Biographical accounts by Westerner writers are inevitably – and even notoriously – biased or tainted with prejudices and Orientalist fallacies.

This book, however, provides an excellent introduction to some of the major aspects of Prophet Muhammad’s life and events and, hence, provides a Muslim (and hence an in-proper-context) perspective to readers. It explains the prominent roles that Prophet Muhammad’s personality has played in Islamic practice and thought, and the crucial roles it continues to play in Muslim life and civilization.

No matter which religious domination one ascribes to or which ideological and political beliefs one espouses, one can only stand to benefit from learning about Prophet Muhammad’s life, a man who moved even an iconoclast like G. B. Shaw to comment: “He must be called the savior of humanity. I believe that if a man like him were to assume the dictatorship of the modern world, he would succeed in solving its problems in a way that would bring it much-needed peace and happiness”. (The Genuine Islam, Singapore, Vol. 1, No. 8, 1936)

Further, by studying the life of Prophet Muhammad, one can separate fact from fiction and gain a deeper understanding of the man and his message. In a time when we are bombarded with false propaganda and media lies, it is up  to open-minded individuals with a desire for the truth to do what they can to fulfill that desire. This book may be regarded as a significant first step towards achieving this most noble of objectives. 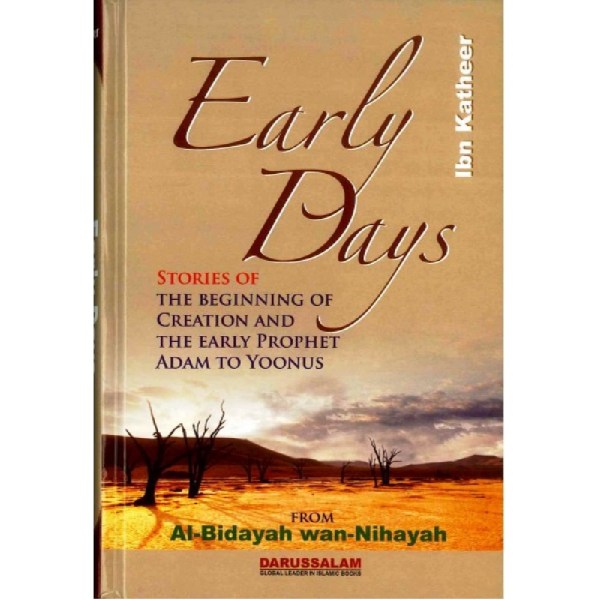 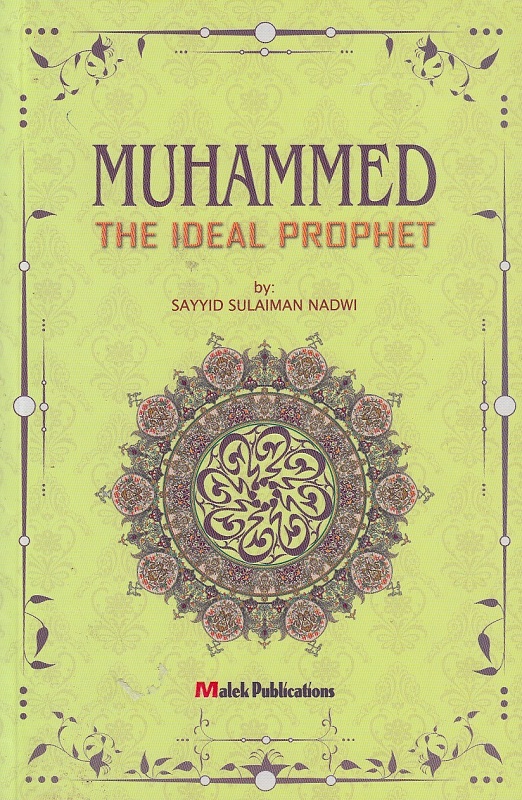 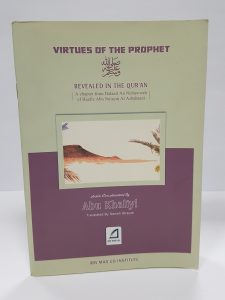 Virtues Of The Prophet (P/B) 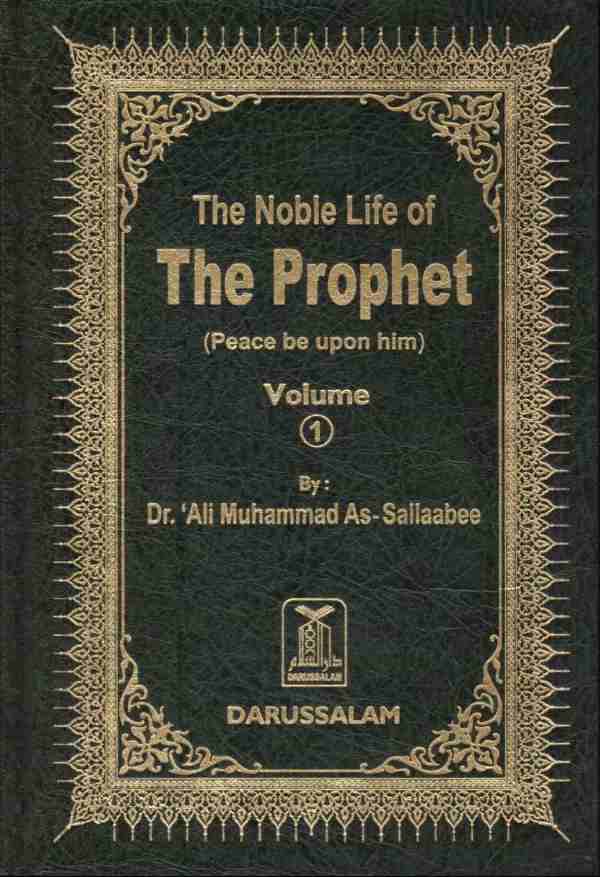 The Noble Life of The Prophet (PBUH) 3 Volume (Darussalam) 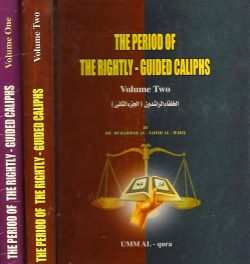 THE PERIOD OF THE RIGHTLY GUIDED CALIPHS 2VOL 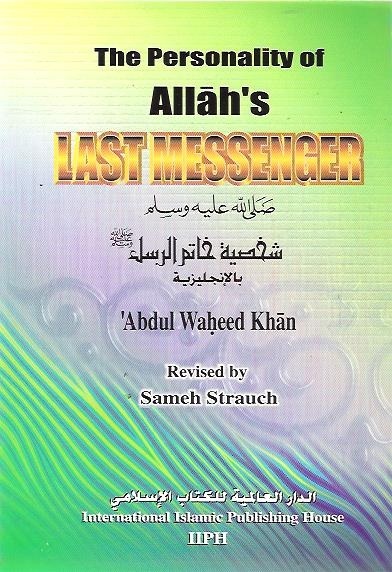 THE PERSONALITY OF ALLAH’S LAST MESSENGER 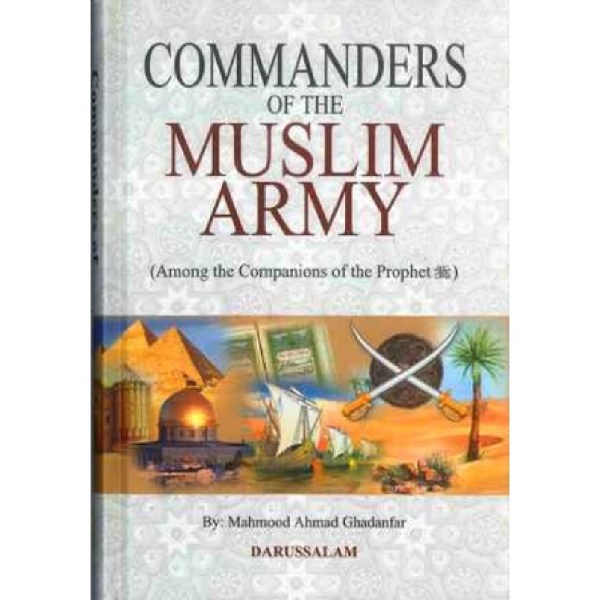 Commanders of The Muslim Army (Darussalam) 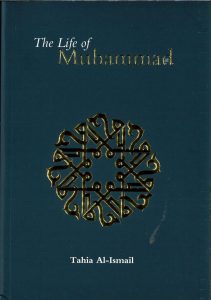 The Life Of Muhammad by Tahia Al-Ismail 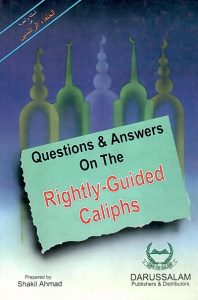 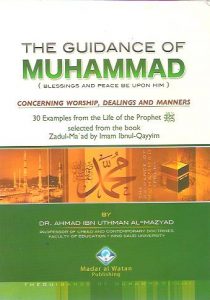 THE GUIDANCE OF MUHAMMAD